Why Do Some People Hate Cilantro? 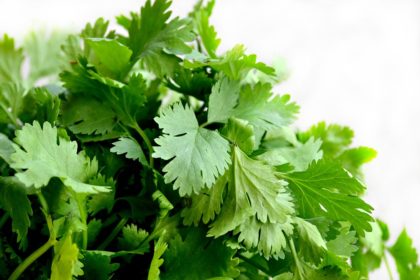 Cilantro has been a part of Mexican cuisine for hundreds of years. While many people find the fresh, aromatic flavor pleasant, others simply despise it. Of those who dislike cilantro, many claim it is due to it having a soapy or metallic aftertaste or even a smell associated with insects. It seems that people have a love/hate relationship with cilantro and Chula’s Cantina is here to explain why.

The Scientific Reason Behind Cilantrophobes

When people say that they hate cilantro, it’s usually not their fault. Studies show that up to 14 percent of people are genetically predisposed to not like cilantro. Many people who dislike cilantro share a group of olfactory-receptor genes which heightens their sensitivity to certain smells and tastes. Cilantro contains a natural chemical called aldehyde which can taste unpleasant to some people.

Aldehyde happens to be a compound used to make soaps and lotions and is also produced by some insects. People with these particular genes are more prone to pick up the odd, soapy, and overall unpleasant flavor produced by aldehyde that others without the genes may not perceive at all. Another study found that there was a different olfactory-receptor gene and a bitter taste receptor gene that also linked to whether a person liked or disliked cilantro.

Cilantro as a Staple Mexican Ingredient

Understandably, people with ethnic backgrounds which commonly use cilantro in their native cuisines are less likely to dislike cilantro. Those with Latin American, south Asian, and Middle Eastern backgrounds are far more likely to find cilantro pleasant than those of east Asian, European, and African descent.

Love it or hate it, cilantro — also commonly called coriander — is more proof that Mexican cuisine has been influenced over the years by many different cultures. While cilantro is extremely popular in traditional Mexican food, its roots come from the Middle East.

Cilantro was introduced to Mexico by the Spanish in the 1500s, along with many other ingredients that we now consider essential to traditional Mexican food, including cattle, pigs, chickens, rice, wheat, and cinnamon. Mexicans have a long history of using aromatic herbs in their cooking, so cilantro paired quite naturally with customary Mexican cuisine.

In the case that you have the genes which make cilantro taste like soap, all we can tell you is we’re sorry.

Come by Chula’s and chow down on your favorite Mexican dishes — cilantro is optional (but highly recommended!) 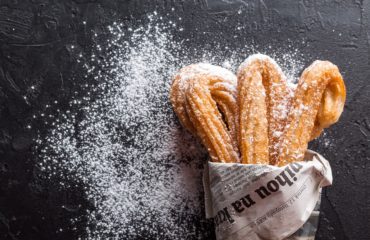 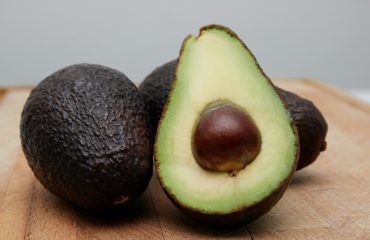 How to Keep an Avocado Fresh 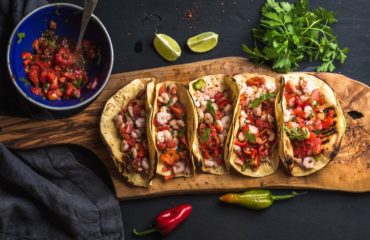