What are the Differences Between Mezcal and Tequila? 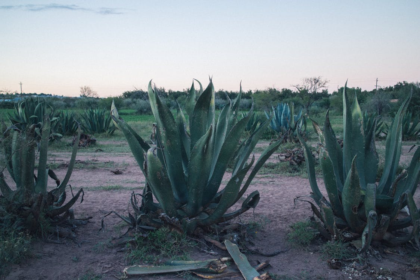 At Chula’s Restaurant and Cantina, we pride ourselves on having a lot of tasty tequila drinks to offer.

We’ve noticed recently Mezcal has been gaining ground in American bars, but many people are not sure what the differences are between tequila and mezcal.

All Tequilas are Mezcals but not all Mezcals are Tequila

Tequila is a type of mezcal, much like rye and bourbon are types of whiskey. While both tequila and mezcal are made from agave, nearly everything else about their production is different.

They are Made from Different Kinds of Agave

Tequila is subject to more rigid standards than mezcal. For example, tequila must be made from Blue Agave. Mezcal can be made from more than 30 different varieties of agave, including Blue Agave.

They are Made in Different Regions

In order to be labeled tequila, it must be made in one of these five regions: Jalisco, Michoacan, Guanajuato, Nayarit, or Tamaulipas.

In order to be labeled mezcal, it must be made in one of these regions: Oaxaca, Durango, Guanajuato, Guerrero, San Luis Potosi, Tamaulipas, Zacatecas, Michoacan, or Puebla.

The Production Process is Different 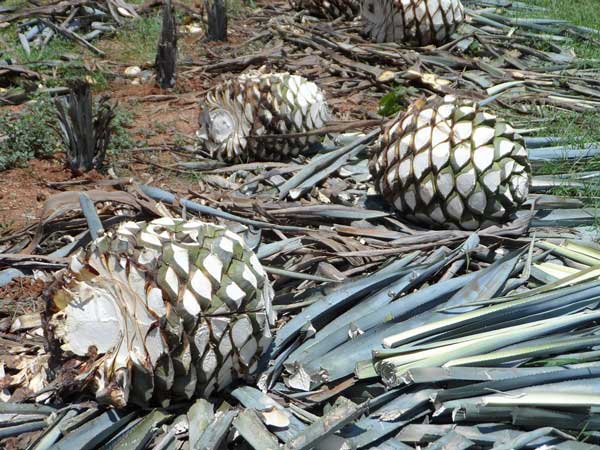 When the agave plant is harvested, the long spear-like leaves are cut off. What is left of the plant is called the “pina” because it resembles a large pineapple. The production process for Tequila and Mezcal differs in how the pina is cooked.

When making tequila, the pinas are cooked in large stainless-steel industrial pressure cookers. The cooked agave is then shredded, fermented, and distilled two or three times in copper pots.

When making mezcal, the pinas are often cooked using a more traditional production method. The pinas are cooked in an underground, earthen pit that is lined with volcanic rock. This underground oven cooks and carmaziles the pinas over multiple days.

Interested in learning more about tequila? Read our blog post on the differences between silver and gold tequila. 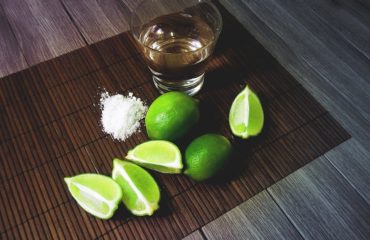 What’s the Difference Between Gold and Silver Tequila? 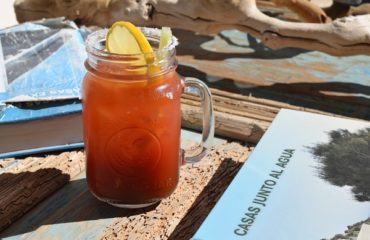 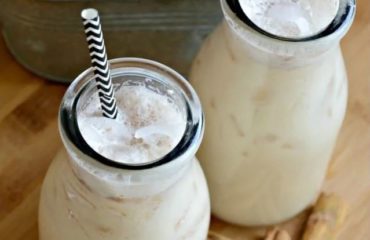 How To Make Homemade Horchata